Having drawn inspiration from WW2 Motor Torpedo Boats in creating the K50 KRAKEN, Kraken Technology Group set up Kraken Heritage CIC to secure and restore a last-of-its-kind Vosper MTB and to preserve their story for future generations.

These remarkable wooden boats were built for speed and survivability, and their crews embraced a ‘no gun too big’ approach to equipping them for swarm and skirmish attacks, often successfully defeating much larger enemy vessels through superior numbers and firepower.

The Motor Torpedo Boat, operated by Royal Navy Coastal Forces, became known as the ‘Spitfire of the Seas’ in recognition of its defence of British shores in WW2, whilst the similar US PT Boats caused havoc in the Pacific campaigns.

As the makers of the MTB’s spiritual successor, Kraken Heritage CIC has been founded from a profound sense of responsibility to both honour and preserve this priceless maritime heritage, and to ensure that the contribution made by these ‘Iron Men in Wooden Boats’ is recognised and preserved for future generations. 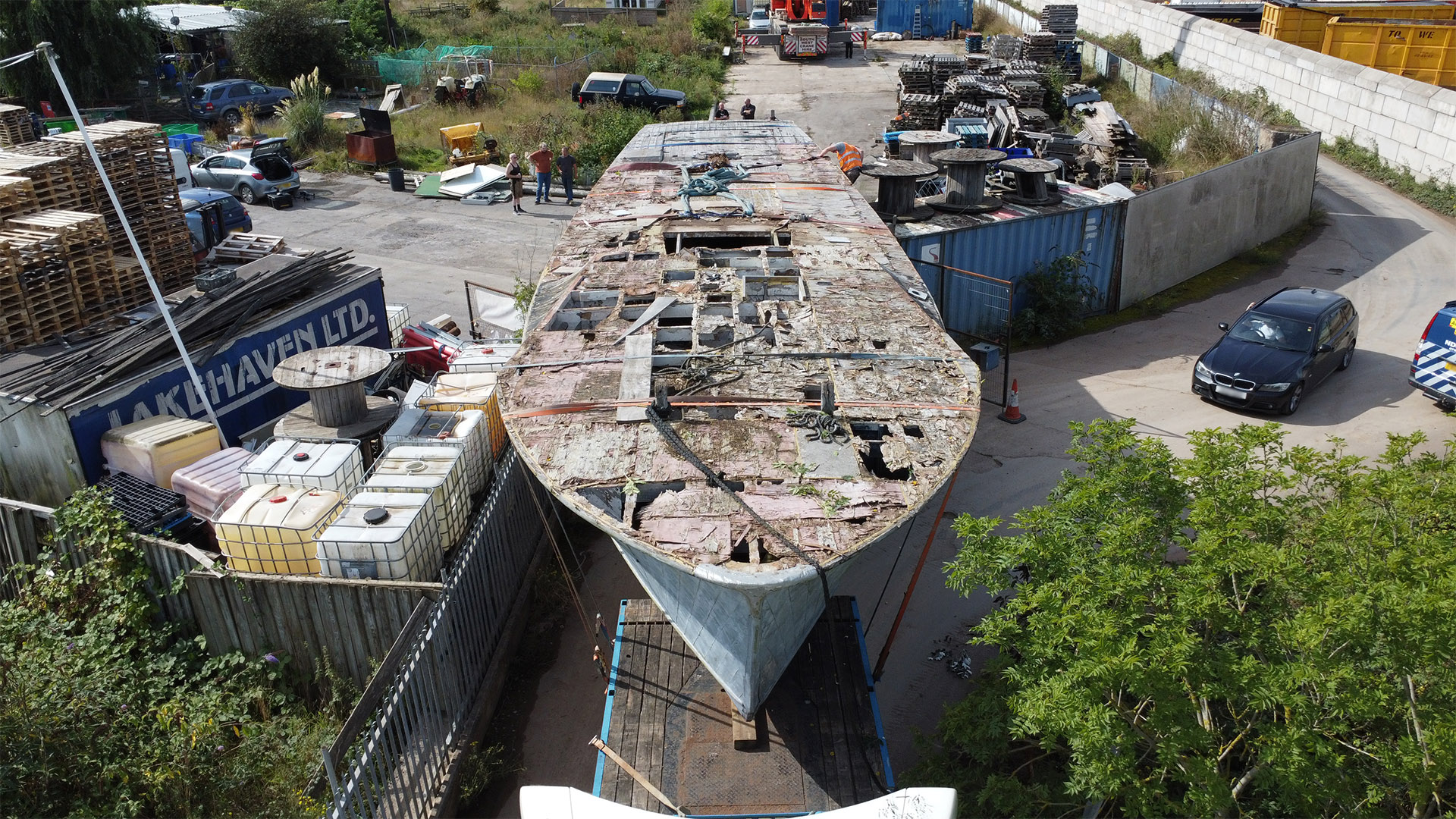 Kraken Heritage CIC acquired MTB-219 in 2021. She is the last of her kind Vosper-built 1941 Motor Torpedo Boat in need of complete restoration. Starting in 2022, Kraken Heritage CIC will be undertaking, documenting and sharing that journey with the public.

Learn More
Menu
Menu
Menu
We use cookies to ensure that we give you the best experience on our website. If you continue to use this site we will assume that you are happy with it.Ok